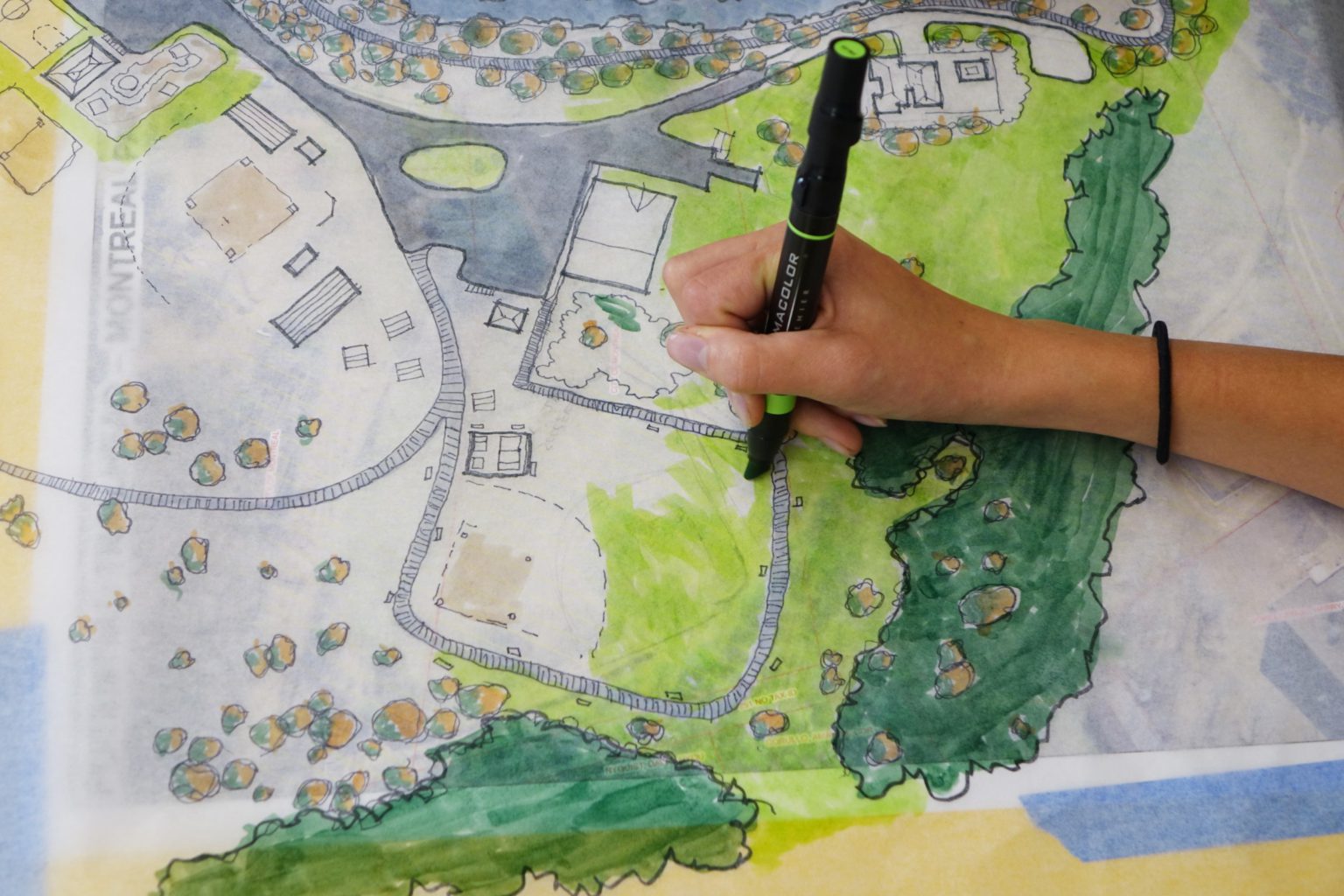 Addison has been working construction in their neighborhood for the past decade when they hear about Urban Array. UA is seeking an experienced volunteer roofer for a building rehab. Addison learns that within UA they will receive a stake in the projects they volunteer for, as well as rewards and room for growth and leadership.

They decide to join. When they join UA they are issued an ID token. Everything Addison earns and accomplishes within UA will make reference to their ID token, and every UA project bears the mark of every individual ID token that has touched it.

By completing the roofing job, Addison earns RRAY that is spendable within the UA network and Reputation that reflects the degree of expertise they brought to the job. All of this is recorded in their ID token.

Through the UA network, Addison learns about a community garden that needs construction help. Although they have never built garden beds or greenhouses before, they are quickly able to learn due to their construction history, earning more RRAY and Reputation that now reflect their diversity of experience and skills. Their eagerness to learn, their support of team members and their reliability both personally and professionally are also reflected in their Reputation Quality Score. Everything they have earned: their spendable RRAY, their personal Reputation and their equity SEED are all recorded in their ID token, or wallet that is unique to each user.

After Addison’s participation in the community garden project, they realize that their background in construction and engineering would equip them to create an indoor vertical farm that would have higher yields, utilize space efficiently and would be more useful to their community. They decide to create an indoor vertical farm within a food desert in their neighborhood. They form a team with people met through UA and local community members and they collaborate to write a project proposal.

Step 1: A member or a group of members decide to form a team to explore concepts for a project, initiative or enterprise (PIE). The team creates a plan and a budget, and they stake their Reputation to put forward their proposal.

Addison and their team submit their PIE proposal for their vertical farm through UA governance.

Step 2: Through governance, UA members approve or reject the proposal. If approved, members authorize the creation of a PIE and issue a SEED token through the Genesis Contract.

With the issuance of a SEED token, Addison’s project comes alive. Their team now has the resources to begin work.

Step 3: As team members contribute to the PIE they receive Work Tokens (W) containing RRAY and a portion of SEED for their actions.

Addison’s project involves many different types of UA members– from construction workers to build the structure, to gardeners to plan for and plant the vegetables, to community planners to set up a farmer’s market stand and CSA, to graphic designers to create a logo, to marketing and social media experts to spread the word. These team members receive rewards for their volunteered hours: both spendable RRAY and equity SEED.

Step 4: In its initial stage, the PIE incurred debt for RRAY issued from the Genesis Contract in order to complete the project. The PIE subsequently accepts RRAY from members to pay the debt.

Step 5: Members can redeem RRAY for goods and services through all eligible PIES.

Step 6: PIE pays debt with RRAY received from members. As UA members spend RRAY on a PIE, the PIE’s debt to the Genesis Contract is gradually repaid. This RRAY is burned. When the debt is paid in full, the PIE becomes a zeroed asset.

Addison’s vertical farm has been a great success. Within a year, all of their debt to the Genesis Contract has been repaid. Now, all incoming RRAY is profit. It is divided among the team members according to the amount of SEED equity they have earned.

Step 7: When a PIE becomes a zeroed asset, all subsequent RRAY received is apportioned to the PIE’s team members according to the portion of SEED * some % burned or put into Community Chest.

Now Addison may create or invest in other PIEs, building their PIE portfolio … more here. 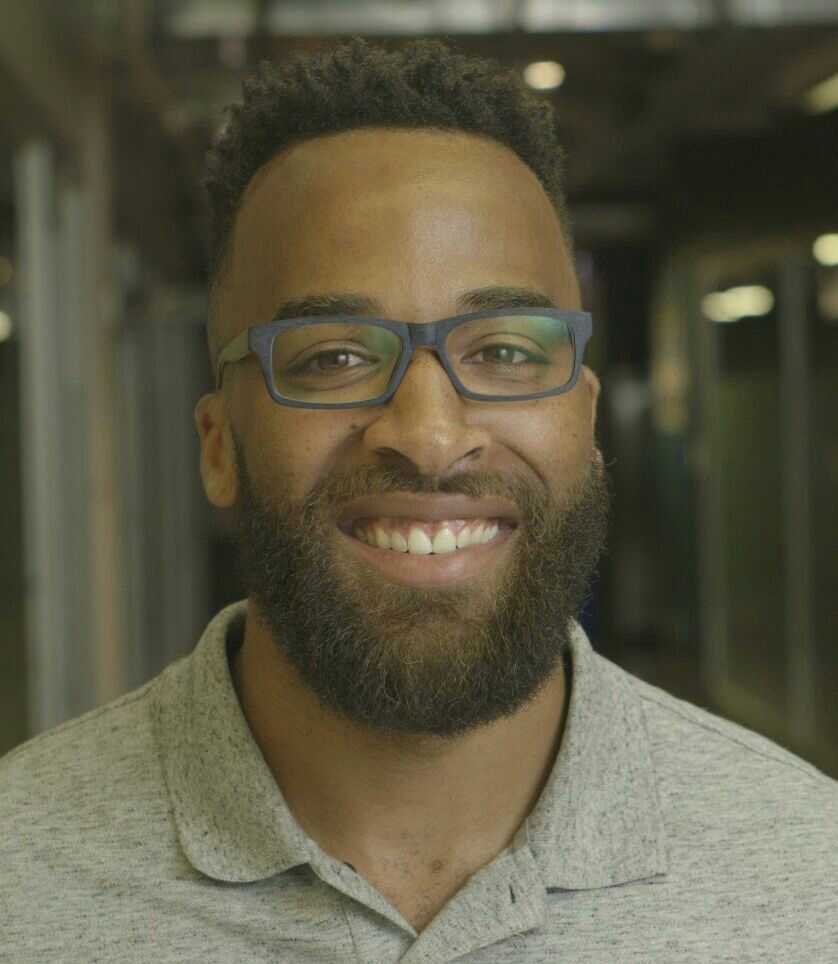 Social impact entrepreneur and change maker working to help design and build new socio-economic infrastructure for a more equitable world. He is the founder of Urban Array, a techno-economic movement leveraging technology to promote equity.
Share on facebook
Share on twitter
Share on linkedin 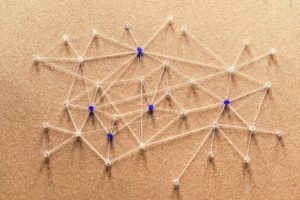 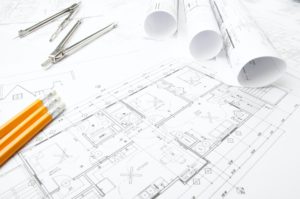 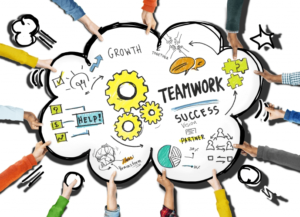 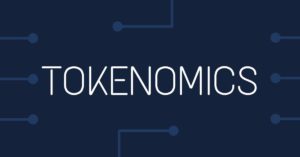 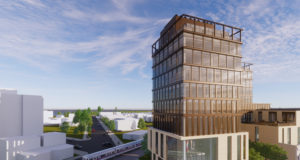 We have answered the RFP’s request for mixed-income housing by planning a 40 unit, 5-level structure to be located above the museum. These units will 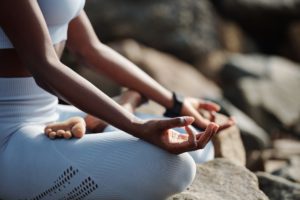 Our mental and physical health center will be available to our members to strengthen and heal them physically, mentally, and spiritually. Utilizing 4000 square feet, 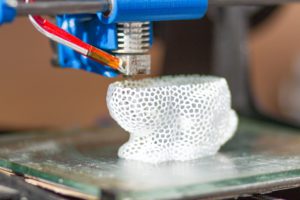 The makerspace and fabrication lab will be where our members can train in welding, assembly, and prototyping– jobs that are in high demand and offer

Read More
Back to top