The Museum of Black Technology & Engineering’s (MBTE) mission is to inspire technological genius in the Black community.

Our vision is to empower the Black community to explore, understand and recognize the achievements of Blacks in STEM by  illuminating the impact of Black Innovators. 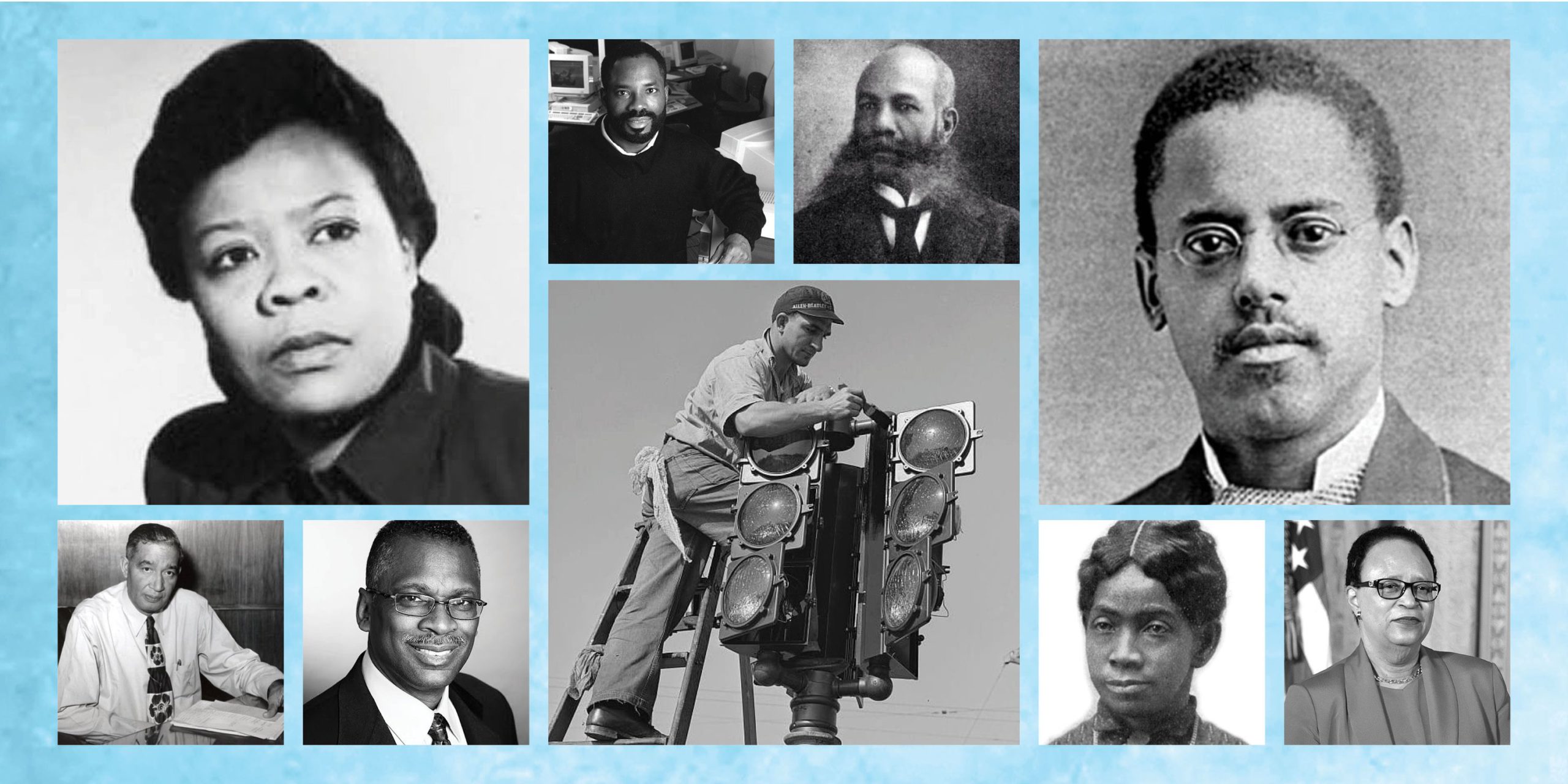 African American excellence in Science, Technology, Engineering and Mathematics (STEM) has been excluded from museums, academia, and recorded history since the birth of this nation, and it is cultural institutions like the MBTE that will be imperative in preserving and celebrating the amazing contributions black people have made to today’s modern, digital society.

The MBTE also aims to inspire students and community members to reimagine what they can achieve for themselves via technology, entrepreneurship, and the support of the AIE network.

Importance of Black Achievement in the future of our community

Highlighting an erased past

Black contributions to the inventions that changed and shaped the world as we know it have largely been diminished if not completely muted. The Industrial Revolution was marked with much innovation across every major industry during that time, but the Black Inventors of that time have historically been disregarded. This underrepresentation creates a partial and misrepresentation of who is perceived to be an  innovator.

Black achievement is also underrepresented in most technical fields; in the U.S. STEM workforce, Blacks represent only 9% of STEM workers, and the Black  populace is expected to fall further behind in representation as technology advances to replace the jobs where Blacks are overrepresented. Our notable contributions in other industries like Entertainment, Music and Sports are extremely prominent, but ask a kid who their favorite Black technologist or engineer is and you might be met with a blank stare. As such it is crucial that we change the narrative of the role that the Black community plays in STEM and avoid further underrepresentation in all technical fields. I

t is imperative for generational and  community wealth building that we include all industries in our approach to securing the future of the Black community STEM. The MBTE will do so by giving voice to innovators, technologists and engineers of the past, present and future, by highlighting and showcasing Black contributions to the world of STEM, so that the community recognizes that there is a place for them in STEM Innovation which drives the world’s economy and improves quality of life for all now and in the future..

Stories of Black Innovators Unknown to Us Until Now.

An example of innovators unknown to us until recently is the story of two Black women, Engineer Marian Croak and Ophthalmologist Patricia Bath who were both just inducted into the National Inventors Hall of Fame 2021, a first in the recognition of Black female innovation for an institution that has 48 years of operation under its belt. Dr. Patricia Bath’s work is responsible for the many successful cataract surgeries that have been conducted since she invented the Laserphaco, which performs all the steps required in cataract removal.

In the world of remote work and remote everything, the Voice over Internet Protocol converts voice data into digital signals for transmission over the internet, and helps with audio and video conferencing. We have Engineer Marian Croak to thank for that, as this protocol is now essential for how we work and live today.

The impact of these technologies begs the question, “Who else”? Whose story have we not heard, and whose impact has been diminished because history has done little to highlight their achievements. The MBTE will play a part in taking on the responsibility of telling these stories and achievements.

Highlight experience and participation of NSBE, MSI, Dusable in curation.

The DuSable Museum of African American History is the oldest independent African American Museum in Hyde Park Chicago dedicated to the study and conservation of African American history, culture and art, and since its establishment has become an educational resource for African American history and focal point for Black social activism. The Museum of Science and Industry(MSI) is a science museum in Jackson Park/Hyde Park Chicago, that has decades of experience showcasing historical exhibits in the most profound and interactive ways. Also a historical landmark in Chicago, MSI is known for its forward thinking evolution in the museum space as well as social and public interaction. An example of this MSI’s consideration of a digital gallery space to enhance public interaction and complement its existing exhibits.

The National Society of Black Engineers – Chicago Professionals chapter has been dedicated to fulfilling the global NSBE mission – “to increase the number of culturally responsible black engineers who excel academically, succeed professionally, and positively impact the community” – in the Chicagoland community since 1989. The award winning chapter serves on every level, including K-12 students and families, collegiate students and professionals. Some of NSBE’s founders played a pivotal role in the induction of Dr Patricia Bath and Engineer Marian Croak into the National Inventors Hall of Fame, and they have made significant efforts towards creating a database of Black Innovators, Technologists and Engineers of the past, current and future. This database will be a primary source of the MBTE’s curated content.

DuSable and NSBE Chicago will help delineate parallel timelines of African American history and Black Innovation, which will be used to create an interactive storyline of exhibits for “STEM in African American History”.  In addition to this, NSBE Chicago’s expertise in engineering disciplines, will help inform the different disciplines that will be displayed in the MBTE, and how those disciplines affect everyday life and the Black community. The MBTE will feature explanations of these disciplines in the form of exhibits, and how these disciplines and governing principles were used in the Black inventions also displayed in the museum.

The goal will be to introduce STEM in a visually stimulating environment and make direct connections to how STEM has been and can be applied to everyday life. These elements will aim to inspire all visitors,  students and community members to reimagine what they can achieve for themselves via technology, entrepreneurship, and serve as an introduction to how they can execute on their imaginations as members of the Array Innovation Exchange(AIE) network.

MSI’s experience with showcasing exhibits across a variety of industries and disciplines will come into play as they provide the best design guidance for the exhibits that align with the MBTE’s vision to showcase Black achievement across all industries.

The museum will be the primer to the opportunities the AIE provides such as technology tools and training, entrepreneurship opportunities, workforce skills training, and STEM programs(through our partners), taking all visitors from inspiration to hands-on education and execution.